What Is Sensory Processing Disorder?

Your cart is currently empty!
Total $0.00 What Is Sensory Processing Disorder?

I remember the first time I heard SPD. I had no idea what it was and what it meant.

I then learned it was short form for Sensory Processing Disorder, formerly known as Sensory Integration Disorder. But what does all that mean and how does it affect my child? It is a condition where the brain and the nervous system has trouble processing the incoming stimuli. So pretty much everything coming at your child becomes too much for the person.

Like autism, SPD is a spectrum disorder so a person can be mildly affected all the way up to severe.

It may affect all aspects of their lives or only few things like smell or touch. It can affect any of the body's senses.

For us, it was the official diagnosis that Ryley had. She became very overwhelmed by her environment. Little did we know this caused her to be very sensitive, especially to food, touch and smell. But here is where she was different. Pain affected her very differently than most. Around age two we notices her refusing to open her one hand. So we opened it and discovered a large blister in the palm of her hand. It did not hurt her as far as we could tell and we had no idea where it came from or when.

SPD is not autism but for many kids they have both. There is no known cause and no explanation as to why many kids have both SPD and autism. Like autism it just happens and remember it is a spectrum disorder.

CLICK HERE FOR 10% OFF YOUR FIRST PURCHASE ON LAKIKID

Sensory Processing Disorder has two different types and some children can have both.

Now I am going to list each type and some of the symptoms.

Type 1. Hypersensitivities to sensory input can include:

Type 2. Hyposensitivities to sensory input may include:

Now that we know about Sensory Processing Disorder , what do we do?

Well first, we spoke to our doctor then we started therapy to help her become comfortable in their own body. It will never go away but with time and therapy the symptoms can get better.

Did you know that the same sensory tools used for autism can help a person with SPD? The Wiggle Seat can be amazing as it has 2 sides each with a different texture. These tools can be found on the Lakikid website.

CLICK HERE FOR 10% OFF YOUR FIRST PURCHASE ON LAKIKID

is a 35-year-old mother of two. Jenn's daughter, Ryley was disagonsed with autism at the age of 4. Jenn is also the host of our weekly Facebook Live show, Ask an Autism Mom. 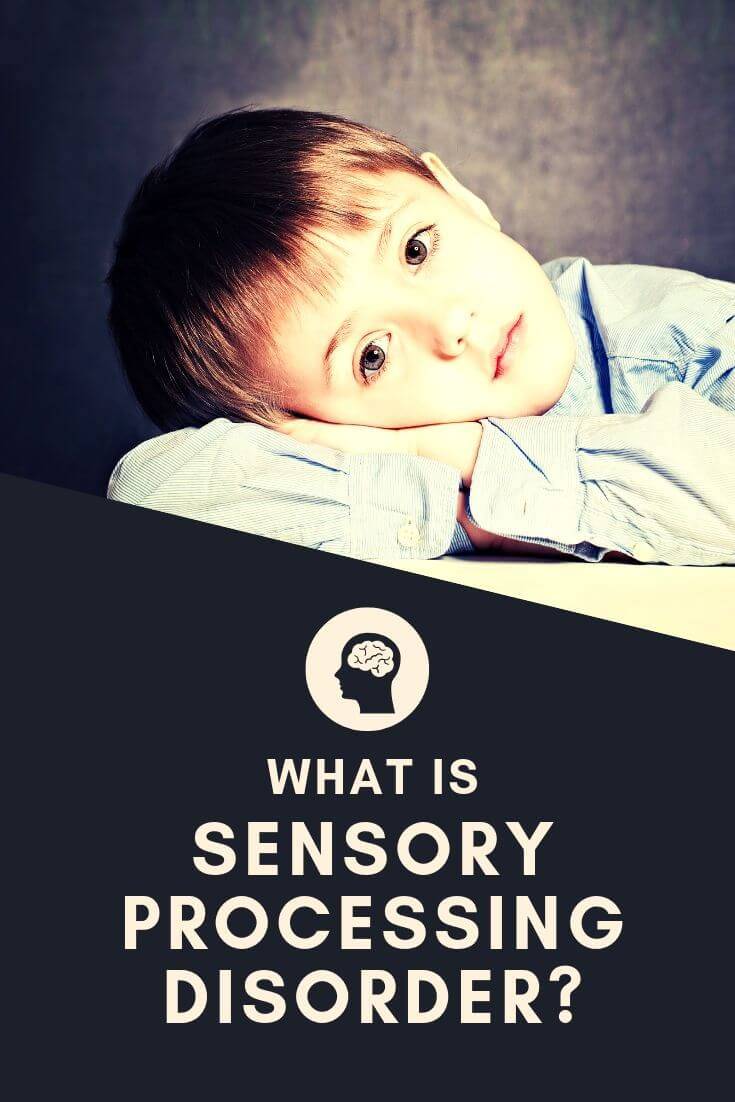 Learn More About Our Sensory Products

This is a recent finding for our daughter, I am just starting to learn more about this. This was helpful!

Interesting that I always associated Sensory Processing Disorder with Autism. I think I thought maybe SPD was a “Symptom” of Autism. I never realized it was something different, although they often present together.

Interesting that I always associated Sensory Processing Disorder with Autism. I think I thought maybe SPD was a “Symptom” of Autism. I never realized it was something different, although they often present together.